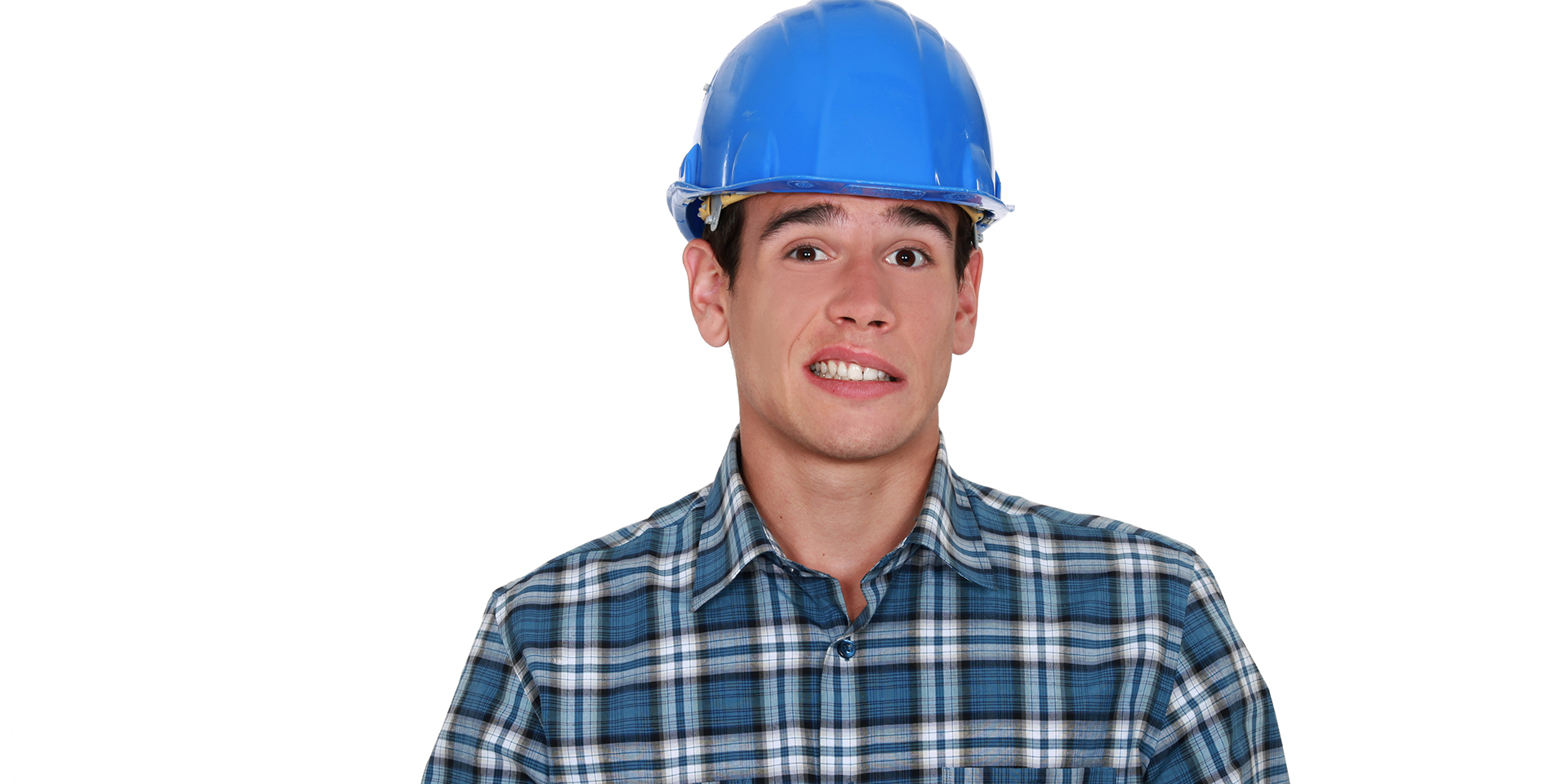 Medley Electric is Registered with CSA, Compliant with CSA, and has a 5 star rating with Google.

You’ve combed through an extensive list of contractors and even met a few in person. Some are obviously better than others but you know it’s a crucial decision.  Each contractor appeals to you for various reasons. They’re almost identically qualified, with one BIG difference: one’s licensed, the other isn’t.  Questions float through your head: What does it really mean to be licensed? Why are some contractors licensed and others not? And the ultimate question: Does it matter?

You’re not alone in your confusion. Contractors feel it, too. Licensing rules vary province to province. Most require a license for at least electrical, plumbing, and HVAC, other trades are not policed. Some cities and counties require additional licenses, some don’t. Some provinces or municipalities strictly enforce all trades, sadly some don’t.

Once contractors think they’ve got the rules figured out for where they work, laws change all the time and not everyone — homeowners or contractors — knows the rules.  Due to the cost of keeping a license and keeping up with changes, not everyone plays by the rules. Contractors pay a tidy sum to play by the rules, which makes it hard for them to compete against those who don’t.  However, it’s homeowners who pay the price when they fail to distinguish between the two.

An employee of Medley Electric falls off a 4’ ladder.  The fall breaks the employee’s elbow and results in 8 weeks of him/her being off work. The employee doesn’t have a lot of money to go weeks without pay.  Medley’s Contractor’s license, requires workers’ compensation insurance and laws are in place to promote safety.  Workman’s Compensation and Insurance pay the worker for time off and implement changes so that the same accident will not happen again.  You can see why this may cost this contractor or company more.

But what if the electrical company wasn’t licensed and didn’t have insurance? “The employee very well could have sued the homeowner for medical bills and lost wages since it happened on his property.  Unlicensed contractors therefore put their own clients at risk if someone’s injured on the job.  Worse! What if there is a fire and the electrician who did the work didn’t get a permit or wasn’t licensed or insured?  Your insurance may deny any claim and the worker and or the homeowner may wind up in jail.

So out of the two, the cheapest quote may be the most expensive. There are many more reasons to hire a qualified electrician to do your electrical work. Don’t skimp on areas that involve your families well being and safety.